In March 2018, for the first time ever, the University of Alberta competed in the Oxford International Intellectual Property Moot. The team of U of A Law students included incoming Parlee McLaws LLP Articling Students Ian Andrews and 2017 Harold G. Fox Moot awardee, Jenna Handford.

Sixty-six teams, from universities all over the world, entered the moot with written submissions. Of these sixty-six, only twenty-eight (including the U of A) were accepted to compete in the oral rounds.

The U of A ranked fifth overall after the preliminary oral rounds and accordingly, advanced to the quarterfinals of the elimination rounds. Unfortunately, the team was knocked out in a heartbreaker of a round by Cambridge University (who ultimately went on to the Grand Final).

Michael Sharp (Practice Group Leader for the Edmonton Intellectual Property & Innovation Group at Parlee McLaws LLP) coached the U of A team in this endeavor and was amazed by the hard work, dedication, and creativity of the students.

The team is greatly thankful for the volunteer time and expertise put in by the many practices judges along the way. 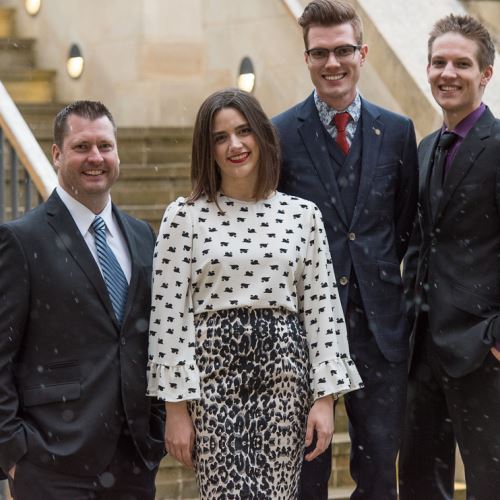 Patenting Personalized Medicine: Lessons from CAR T Cell Therapy in the U.S. Written by: Dr. Anglea Keuling Personalized medicine, also known as precision medicine, involves tailoring medical treatment to each individual patient based on genetic markers or other physiological characteristics. Such therapies can increase the patient’s response to treatment and reduce potential side effects. However, […]